The fall is an absolutely spectacular time to visit the Vancouver/Portland/Columbia River Gorge area – especially when you get a few days without any rain!

Vancouver, WA was very interesting to me because it sits in the shadow of the much more familiar city of Portland. It also gets confusing when people say “Vancouver” and mean Vancouver, British Columbia up in Canada on the northern border of Washington.

You always have to say “Vancouver, Washington” to get people to know where you’re talking about, and even then they’ll probably be confused.

We checked out Fort Vancouver and the Pearson Air Museum, which have a very important history in the settling of the Columbia River Gorge and the advancement of flight.

This famous river gorge is where the mighty Columbia River carved a canyon up to 4,000 feet in some places. It stretches for more than 80 miles, and is formally protected as a National Scenic Area.

The fall colors were amazing! Because of the recent torrential rains, all the waterfalls were raging!

Latourell Falls. Doesn’t look so big, does it? Look at the second image. That’s Tom with his arms outstretched near the bast of the falls!

A little further down the road, we happened upon the Bonneville Fish Hatchery. (We were trying to go to the Bonneville Dam, but their visitor’s center closed just as we arrived.)

It was a great serendipitous adventure though, because we got to see sturgeon!

One short visit to the Columbia River Gorge simply wasn’t enough. The next summer we came back to this magnificent area to do more exploration, visit the Bonneville Dam like we attempted, and check out the Washington side of the gorge.

Click here to learn about more awesome adventures in Oregon! 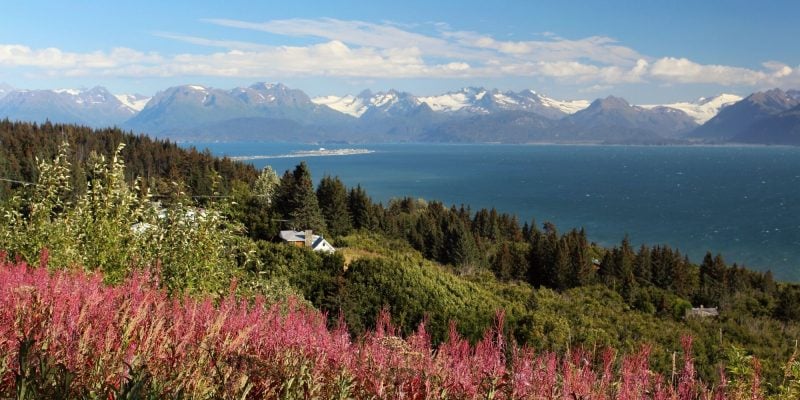 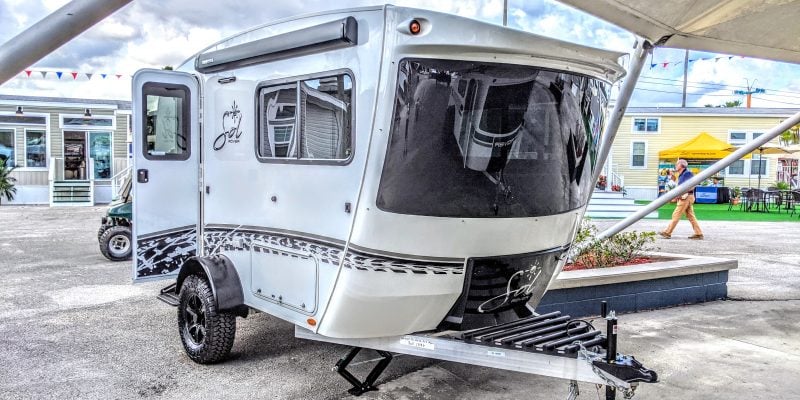