You are here: Home / RVing to Alaska / How Big Is Alaska? It’s Hard To Believe

The contiguous United States is enormous. Add in Alaska, and there’s even more landmass to consider in the largest state in America. Just how big is Alaska? Time to find out.

How Big Is Alaska?

With the landmass so far away from the rest of the United States, it’s easy to forget about how incredibly big Alaska is if you’re in the lower 48. However, this state is far and away the largest state in America!

Plain numbers can be a little hard to digest, so let’s look at a few ways to visualize this state’s size.

Compared to the United States?

Compared to the rest of the United States, Alaska is shockingly large. However, Alaska is not bigger than the US Lower 48.

Some maps are stretched in a way that this might appear like a close call, or even half the size of the contiguous US. However, if you took the state and stuck it on top of the U.S., it would take up only about one-fifth of the landmass.

How Many States Can Fit in Alaska?

Since Alaska is the largest state in the United States, each state could easily fit within it’s borders when compared individually.

How many states can fit in Alaska at the same time? This will depend on which states we’re talking about. Alaska could fit the next 3 largest states (Texas, California, and Montana) combined!

If you tried to fit the most states (the smallest land area ones) you could fit 22 states all at the same time into this space.

Is Alaska Bigger Than Europe?

Considering Alaska’s vastness, you might wonder if it’s even larger than other continents. Take Europe, for example. While Europe is home to many small countries, there are also sizeable contenders to consider, like Russia.

Considering that it’s a state and Europe is an entire continent, though, the size is still impressive!

How Many Countries Can Fit in Alaska?

If we were talking all at once it again depends on which countries we’re talking about. Alaska is about the same size as all of Western Europe or Scandinavia. That’s 28 countries.

There are 195 countries in this world (2021), and Alaska beats all but 16 of them in total area. This means that, individually, 178 different countries could fit inside Alaska.

If we just look at the land area, it would rank 49th. In other words, 149 countries could fit inside Alaska’s land area.

Can the Whole World Fit in Alaska?

In terms of population, the answer is yes! The entire world’s population (over 7.8 billion people) could fit within the state.

Not only is Alaska a giant state area-wise, but it’s also filled with gigantic things. Here are a few stats about its vastness.

The northernmost state has the most coastline of any in the U.S., coming in at 6,640 miles. Additionally, it has over 46,000 miles of coastal habitat. All this water offers a place to live and grow for marine life.

Alaska also gets bragging rights for having the highest elevation in the entire United States and all of North America!

Its highest point, Denali, stretches to 20,310 feet. This is nearly 800 feet taller than the next tallest mountain in North America, which is Mount Logan in Canada at 19,551 feet.

Denali National Park surrounds Mount Denali and stretches for 6.1 million acres. But that isn’t even the largest national park in the region.

So yeah, Alaska has some GIANT national parks for you to explore.

It kind of makes sense that such a large state would be home to some enormous animals. The most common animals you’ll see in the state are often called “the big five.” They are grizzly bears, moose, caribou, Dall sheep, and grey wolves.

When in Alaska, you can spot these animals in one of the many national parks or other wilderness areas. The state is so remote that animals don’t have the same fear of humans. You might also see your friendly neighborhood moose strolling down the road.

Alaska isn’t so large in terms of population! Even though it’s home to plenty of land and animals, it isn’t home to nearly as many people.

The entire state population is just 731,158 people (2020 Census), which means the population density is just 1.27 people per square mile of land. If you venture into the Alaskan wilderness, you could go miles or days without seeing another soul.

This makes Alaska the 3rd least populous state, just ahead of Vermont (626,042) and Wyoming (586,107). It’s population density, however, earns it the bottom spot with about a sixth of the density of Wyoming – the second lowest density.

Does Alaska Live Up to Your BIG Expectations?

Now that you know Alaska’s giant size–does it live up to your expectations? It’s an enormous place filled with large animals, massive National Parks, and towering mountain peaks.

If you’re wondering if you can drive to Alaska, we’ve got the answer here: Can You Drive All The Way to Alaska? 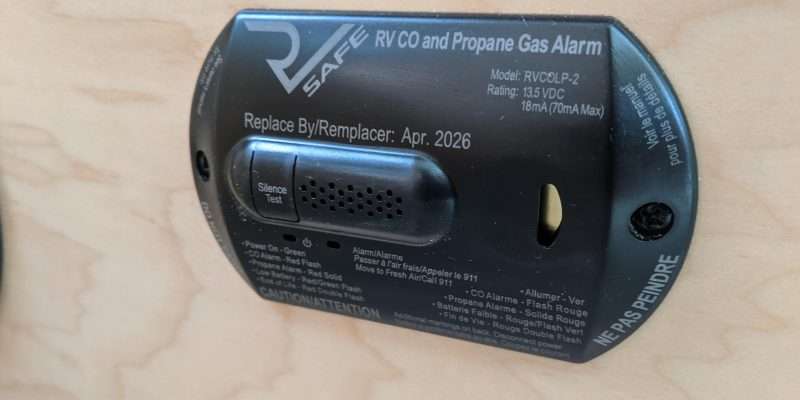 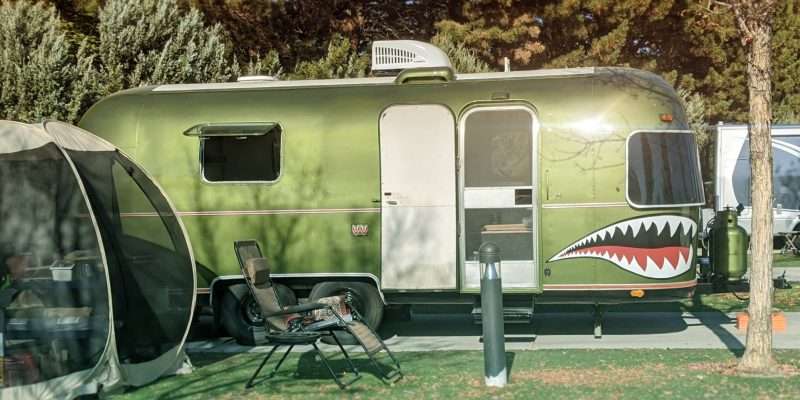 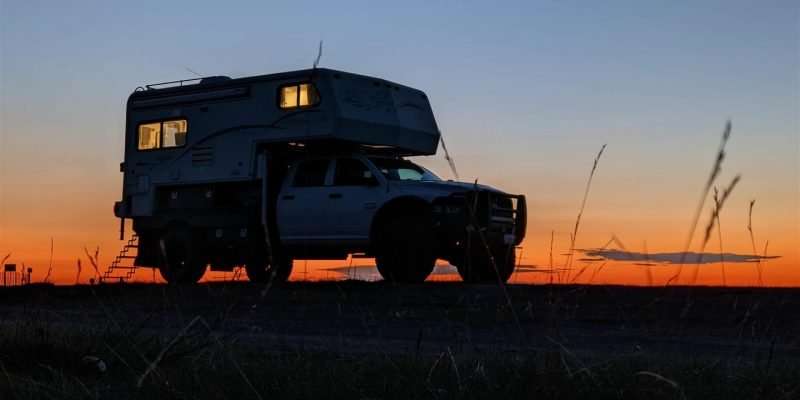