Part of our plan from the very beginning was to make a final trip up to Caitlin’s homeland for one last hoo-rah with her family before heading south for the winter. So, back in August, amidst our crazy real-estate situation, we drove the Cyclone toyhauler that we still had at the time (we hadn’t yet listed it, but knew we wanted to sell it) up to Michigan’s Upper Peninsula.

​
For people who aren’t familiar with the Upper Peninsula, here is a fun infographic highlighting some of the wonder of the little-known from the Detroit Free Press:

​As the infographic above shows, the Upper Peninsula connects to the rest of Michigan by the Mackinac Bridge (pronounced Mackinaw), which is the longest suspension bridge between anchorages in the Western Hemisphere.

If you haven’t experienced these 5 miles of fun, you’re missing out on some amazing engineering and a spectacular view!

Fun fact: The structure is continuously being repainted. Painting of the bridge takes seven years. When the painting of the bridge is complete, it begins again. Doesn’t that sound like a fun job? At least they put up these tarp/tent things for the guys to work in! (below)

You know you’re from Michigan when…You use your hands to tell people where you are from.

Isn’t that cool? It really kind of looks like Michigan! The state’s unique shape also makes the Lower Peninsula look like a “Mitten” and the Upper Peninsula like a “Snowmobile” – both of which are fitting symbols for a state that is known for it’s snowy winters.  ​:)

So, Caitlin grew up with her two siblings and parents in the Upper Peninsula on 40 acres of pine trees in an area known as the Keweenaw Peninsula. (This would be the upper thumb, or handlebars/windshield area of the snowmobile in the previous diagrams.) This birthplace makes her and her family “Yoopers” – although they somehow got away without acquiring the yooper accent.

The Keweenaw Peninsula projects out into Lake Superior and is divided across by the Keweenaw Waterway between the towns of Houghton and Hancock. These towns, and the rest of the peninsula, are connected by the Portage Lake Lift Bridge. This area was the site of the first copper boom in the United States, giving it the nickname “The Copper Country.”

The town of Houghton is home to Michigan Technological University, where we both went to school, and which effectively doubles the population of the town every year when classes start back up!

Michigan Tech was founded in 1885 as the first post-secondary institution in the Upper Peninsula of Michigan. It was created to train mining engineers to operate the local copper mines.

Michigan Tech is still known for its engineering programs (Tom’s background). It is also known for rarely granting snow days despite the nastiest blizzards, Winter Carnival snow statues and revelry, their a-typical, rowdy Pep Band, and students that are devoted regulars to the Library (a cleverly named local bar).

Looking at the Keweenaw today, it’s hard to imagine the heavily mined, lumbered, and used land it was in the Mining Days. It now looks like an outdoorsman’s paradise.

Beneath the pristine appearance of the forests, there are traces of the area’s heritage everywhere. There are numerous stamp sand deposits left from the processing of ore along the Lake Superior shoreline (notably in the communities of Freda, Gay, Ripley, and Stanton) that are actually designated SuperFund sites due to their hazardous concentrations of trace minerals.

Old mining buildings, smokestacks, stamp mills, and equipment can be found among the overgrowth. The Quincy Mine Hoist is probably the most well-known remnant of the mining area, giving tours down into one of the mine shafts.

The beauty of the area, though, is unquestionable. We took a couple of days during our visit to act like tourists, and capture the Keweenaw’s beauty by air. We hit all our favorite spots, some well-known attractions, and some not-so-well-known treasures.

Here is our final product. Enjoy! 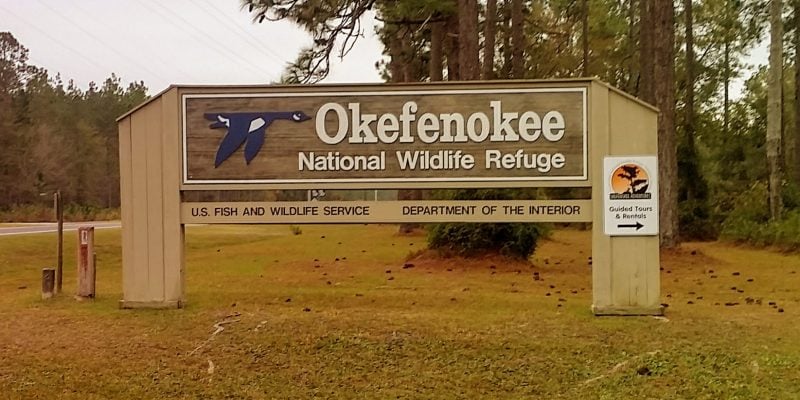 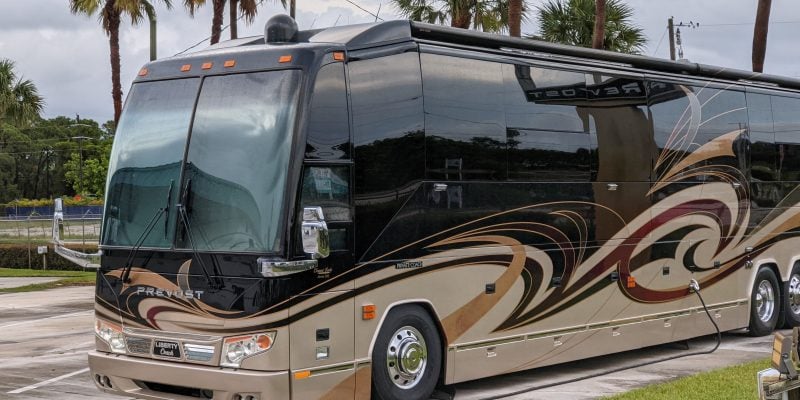 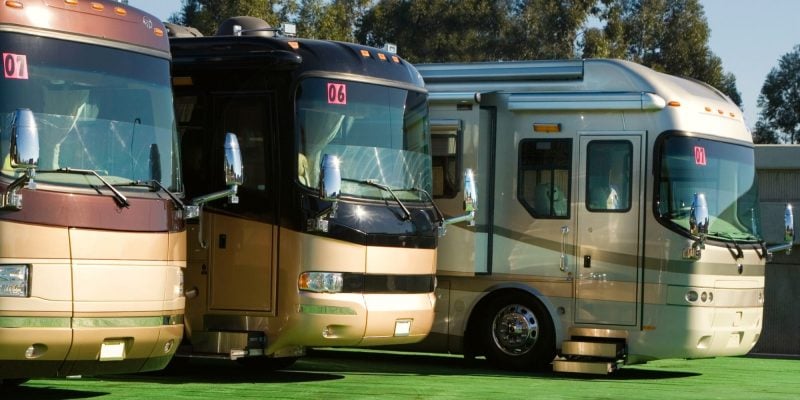