Travel Stage: After Los Angeles, before Lake Isabella
Date Range: April 17 – May 1, 2016
Summary:  We spend two weeks at the base of the majestic, snow-capped Sierra Nevada Mountains and next door to Alabama Hills in Lone Pine, California and Manzanar, one of the Japanese internment camps during WWII.

​In the fall of 2016, we made our way south along the Pacific Coast from Oregon down to Southern California. Come spring of 2017, we were ready to head back north and see the eastern side of California and the many marvels it held, including the Sierra Nevada Mountains and Sequoia, Kings Canyon, Yosemite, and Lassen Volcanic National Parks.  ​Our first stop heading north was a place that wasn’t too much on our radar at first, but we loved it so much we extended our planned stay from 5 days to two weeks, the maximum stay limit at our campground!

​As we headed north from Acton and across the Mojave Desert, the Sierra Nevadas burst up out of the ground to boast snow-capped peaks. The range stretched for miles and miles, to where we knew it would climax at the tip of Mount Whitney – the tallest mountain peak in the contiguous United States at 14,505 feet! Even more fascinating is that this tallest peak is only 84.6 miles from the lowest point in North America at Badwater Basin in Death Valley National Park (282 feet below sea level).

​Our GPS – per usual – took us a really bad back way to our campground, but it paid off with a great photo-op to get our fifth wheel stationed perfectly in front of the captivating mountain range.

Our camping spot at Tuttle Creek Campground turned out to be just as spectacular! It was only $5/night, gave us great cell service, and the mountains were literally out our front door.

​The town of Lone Pine is located at the base of Whitney Portal – the gateway to Mount Whitney. We had played with the grand notion of hiking part of the Mount Whitney Trail, but when we went to the Visitors’ Center to get our hiking permit (you need a hiking permit to hike this trail) they told us that no permits were being issues because the spring melt was weakening the snow pack and hiking at this time was dangerous. In fact, just the day before there was an avalanche that buried 3 people…

​After hearing that, we no longer felt the need to hike Mt. Whitney! We’ll wait until another season. ​However we were curious to drive up to the trailhead. From Lone Pine, the road climbs the gradual foothills, then steeply climbs the edge of the mountain. From town the climb up to Whitney Portal is around 4500 feet!

​We stopped at the base where signs told us the road was closed due to winter storms. But there wasn’t any precipitation in the forecast…and after watching a few more cars cautiously go around the sign, we did too!

​When we reached the top, we found snow! Mount Whitney

Alabama Hills rock formations right next to the Sierra Nevadas ​Alabama Hills Recreation Area is just down the road from Tuttle Creek Campground and is a hot spot among boondockers for free, amazing camping. The amazing rock formations at the base of the Sierra Nevadas provide a stunning landscape for adventure seekers or nature junkies. Trails wander throughout the towering boulders and rock arches. Spending time here feels like spending time in another world!

​And we aren’t the only one who thought that. In fact, Alabama Hills was used as a film location for over 150 movies and a dozen television shows. Big name actors like John Wayne and Gregory Peck starred in these films and plaques can be found throughout the area memorializing some of the biggest films.

​We scoped out the place to see if any of the sites would accommodate us, but most of the big sites were already taken and (deal breaker) we could not get ANY Verizon cell service to get our work done. But it was still so awesome to have that place to recreate just down the road from us. We did some epic mountain biking there!

​While here, we did something that we hadn’t done in about 2 years. We went camping! ​Yes, we live in an RV, but that’s normal life to us. Camping is, well…different. We brought all our backpacking gear, tents, sleeping bags, etc. and we hadn’t used them at all! This is for a couple main reasons:

2) A lot of the places we would like to camp/hike don’t allow our dogs (i.e. National Parks).

3) We are cheap-skates – we don’t want to pay for a campsite for our RV and then have to pay for another campsite to pitch a tent.

Our campsite! We felt relatively safe about leaving our RV at Tuttle Creek Campground while we took a weekend to completely unplug and go camping for free just down the road in Alabama Hills! With just our truck we were able to find an awesome little spot to pitch our tent in the rocks. Just barely squeezed in here! Drone shot of our epic campsite in Alabama Hills ​We read, relaxed, explored, sipped wine, and had campfires in our cozy little nook. It was fun to “rough it” for a few days – although we did bring the generator, induction cooktop, and hot water maker to make things a little easier! “Roughing it” LOL

Epic camping under the stars in the Alabama Hills Recreation Area

A few miles north of Lone Pine lies Manzanar, previously a Japanese internment camp from WWII. During our stay, their annual pilgrimage took place, where remaining camp survivors and their families return to Manzanar to remember and honor those who had to stay in this awful place.

If you are not familiar with the Japanese internment of WWII – where over 110,000 Japanese Americans were rounded up, taken from their homes and possessions, and put into internment camps that were poorly constructed and placed in some of the most hostile environments in this country – I highly recommend you check out information about it.

Also consider stopping at one of the National Monuments like Manzanar preserved to teach people about the devastating harm caused by the manipulation of fear and discrimination following the attack on Pearl Harbor.

While there, we saw and overheard elderly survivors tell their kids and grandkids how “it was much worse than this; they’ve fixed it up to look nice for the exhibit.” It was very sobering to hear about the sand storms whipping freezing temperatures and stinging sand through cracks in the walls and floorboards.

The monument honoring the dead at Manzanar was draped in flowers and origami following the pilgrimage ceremony.

One of Our Favorites

​As I mentioned at the beginning of the blog, we ended up extending our stay here. There was just so much to explore! It was cold at night still, but the days warmed up and were sunny as could be! We stayed the full 14 days for $70, which you could only really beat if it was free. We never got tired of seeing the mountains out our windows, and wished we could have stayed longer.

​We always get asked “Where’s your favorite place?” While that is impossible to answer because there are so many amazing places, this area is pretty far up on our Favorite Places List!

Read More From the Mortons: 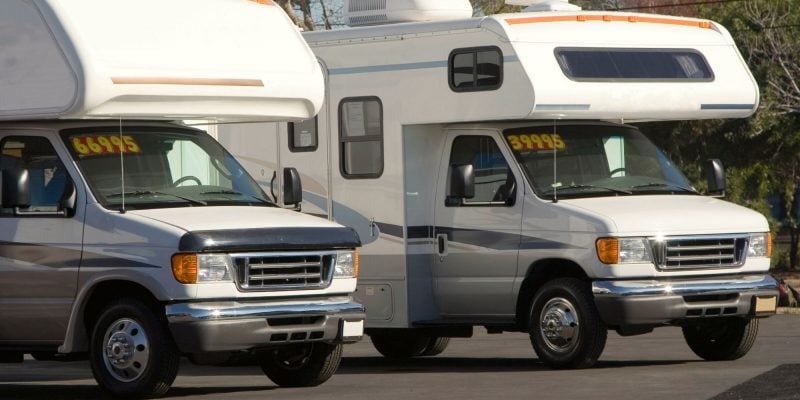 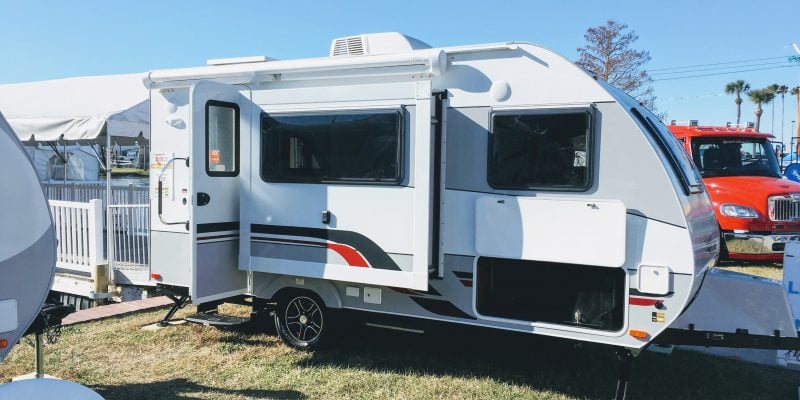 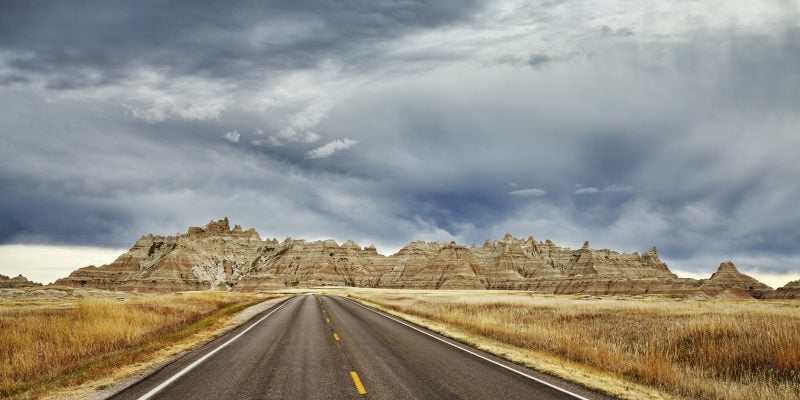